I was born in Tucson, AZ, so it was a treat to visit for a week. Although I’ve been in Alaska for most of my life, I still love the desert – the heat, sand, wildlife, and the views. If you’ve ever watched an old western, chances are it was either filmed in Tucson or filmed on a set modeled after the Tucson area!

Since the movie 3:10 to Yuma had just been released around the time I was visiting and the old mining town of Bisbee, AZ was heavily featured, I took a small roadtrip to see it. A couple of photos of Bisbee are noted at the end of the gallery. It definitely still reflects its mining history, with large mining pits and old mining buildings dotting the landscape. 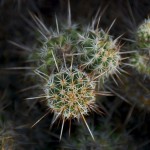 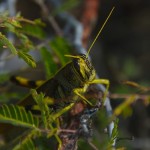 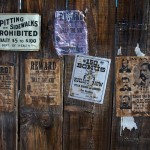 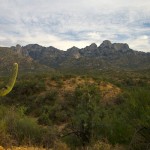 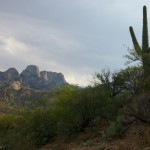 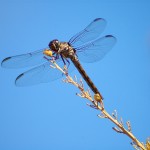 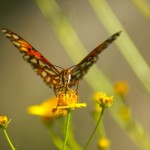 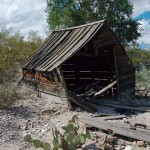 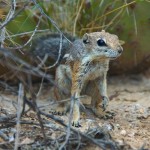 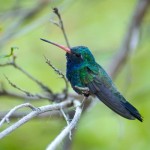 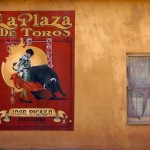 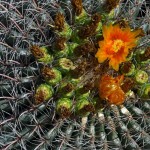 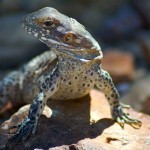 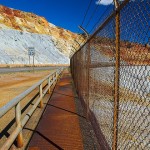 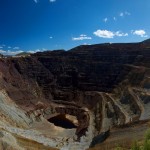 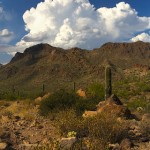