I attended this year’s Coachella Valley Music and Arts Festival and WOW. People everywhere. 75,000 – 100,000 to be somewhat exact. Amazing to see 2x to 3x the population of Juneau all in one place. The people-watching opportunities were equally amazing – for example, I saw a hula-hooping unicorn, a blue man, and a panda bear. And I hadn’t even had anything to drink. Proof of the blue man can be seen below.

The weather was awesome and my burned shoulders are evidence of that. 90 degrees every day, sunshine, and a nice breeze in the evening.

There were a ton of great bands playing, but I won’t go into too much detail here. I’ve written reviews of the three days at Coachella over on the website for CTRL-ALT-Juneau, my radio show (which you should listen to if you like any of the bands that played at Coachella!). Suffice to say it was a great music festival – enjoy the photos! 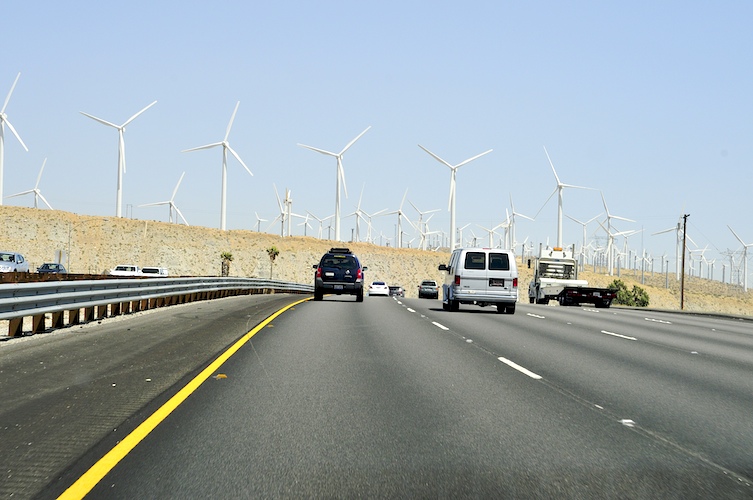 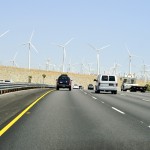 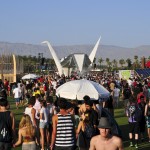 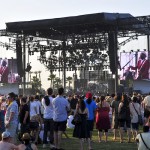 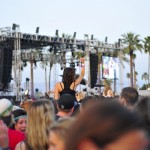 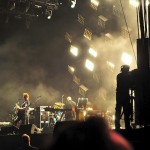 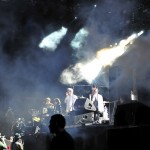 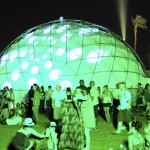 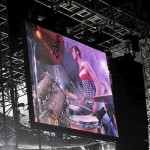 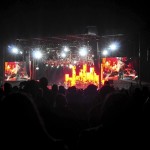 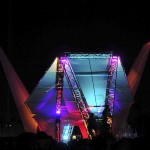 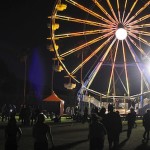 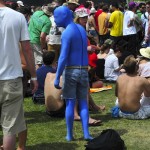 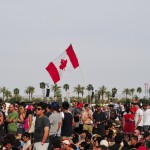 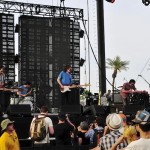 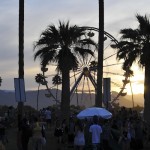 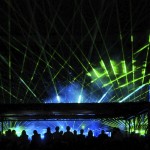 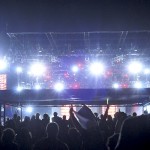 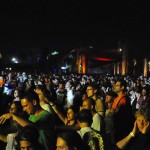 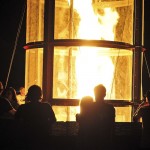 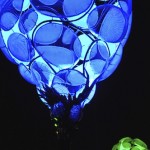 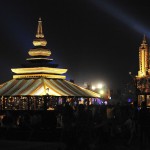 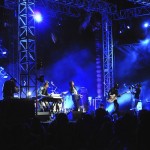 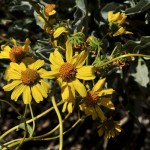 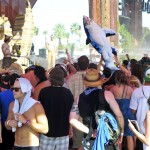 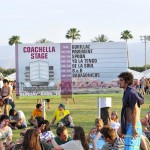