The only other thing I want to say about NYC is about its people. I think they get a bad rap sometimes for appearing to be rude or uncaring. It’s not that they’re rude OR uncaring, there’s just a lot of people in NYC, which means there are a LOT of weirdos. What better way to screen people than to appear uninterested? Once you get past that defense mechanism, NYC’ers are the best. Yeah, there’s a different timing there, mostly rushed, but… it’s all worth it. I thoroughly enjoy New York City and its people every time I go.

Last thing – all of these photos were taken with a point-and-shoot Panasonic DMC-TS2 ruggedized camera. It’s awesome. 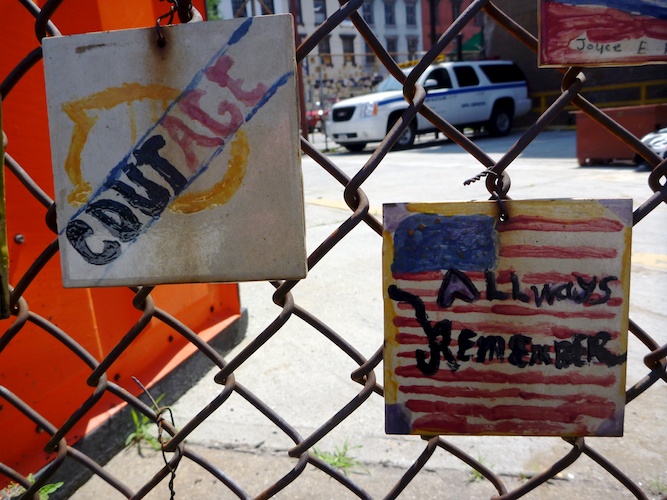 Washington Square Monument. Also, where many people tried to sell me things... 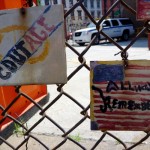 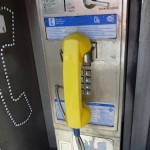 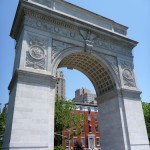 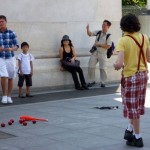 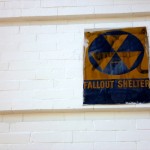 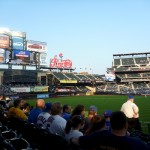 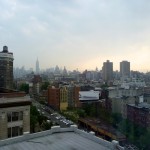 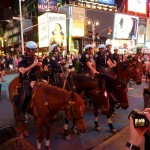 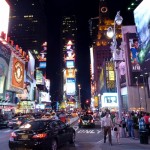 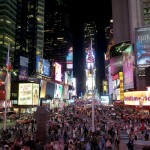 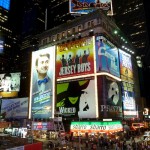 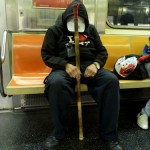 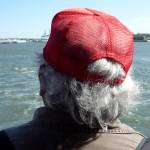 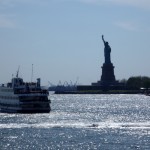 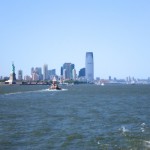 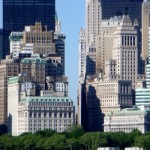 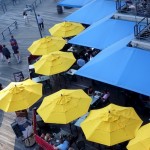 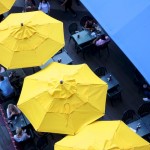 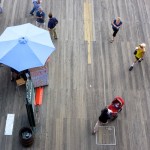 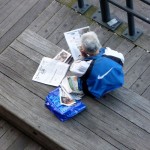 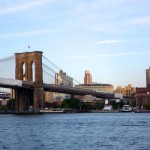 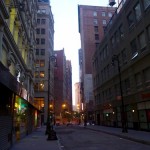 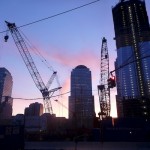 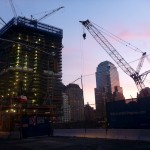 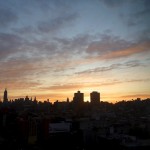